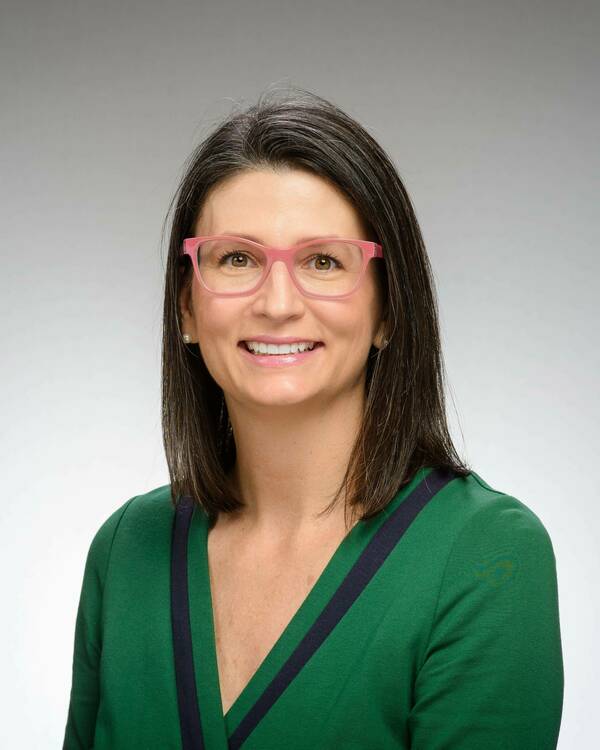 Karrie J. Koesel is associate professor of political science at the University of Notre Dame where she specializes in the study of contemporary Chinese and Russian politics, authoritarianism, and religion and politics. She is the author of Religion and Authoritarianism: Cooperation, Conflict and the Consequences (Cambridge University Press, 2014) and co-editor of Citizens & the State in Authoritarian Regimes: Comparing China & Russia (Oxford University Press, 2021). Her work has appeared in World Politics, Perspectives on Politics, The China Quarterly, Post-Soviet Affairs, Economics and Politics, Demokratizatsiya, and the Review of Religion and Chinese Society. She has testified before the Congressional-Executive Commission on China.

Koesel is a fellow in the Public Intellectual Program for the National Committee on US-China Relations. She served as a member of the International Diffusion and Cooperation of Authoritarian Regimes (IDCAR) research network, an associate scholar of the Religious Freedom Project at the Berkley Center for Religion, Peace and World Affairs at Georgetown University, and a researcher for the Under Caesar’s Sword Project at the University of Notre Dame.

Before joining the ND faculty, she taught at the University of Oregon. She earned her Ph.D. in 2009 in government from Cornell University and won the 2010 American Political Science Association Aaron Wildavsky Award for the best dissertation on religion and politics.

Koesel is currently working on a book, Learning to Be Loyal: Political Education in Authoritarian Regimes, which explores how authoritarian leaders cultivate popular legitimacy and loyalty among youth; how they socialize citizens and future elite to be patriotic and supportive; and whether these strategies free authoritarian rulers from the need to rely so heavily on coercion to stay in power and promote political order.