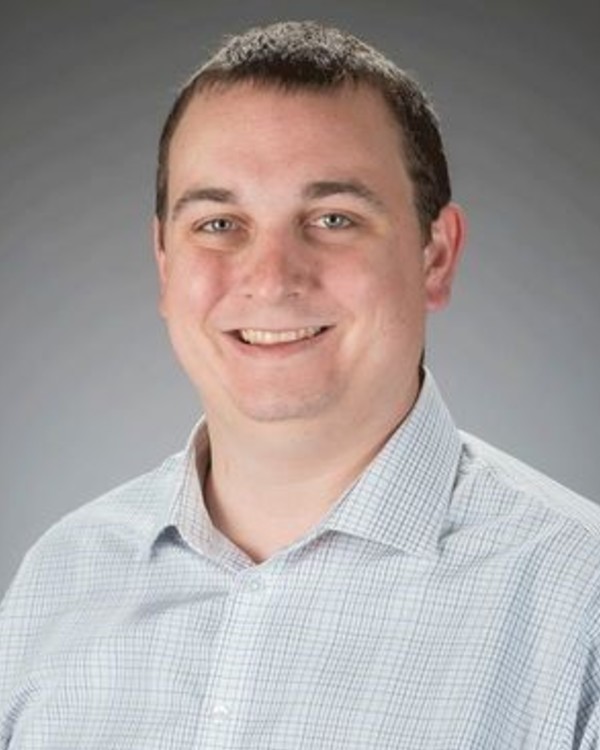 Michael Hoffman is a comparativist who works on religion and politics, primarily in the Middle East. His first book, Faith in Numbers: Religion, Sectarianism, and Democracy (Oxford University Press, 2021) examines the relationship between communal religious practice and attitudes towards democracy. His work has been published or is forthcoming in Journal of Politics, British Journal of Political Science, Journal of Conflict Resolution, Political Behavior, Democratization, Middle East Law and Governance, and elsewhere. He has been the recipient of a fellowship from the National Science Foundation.