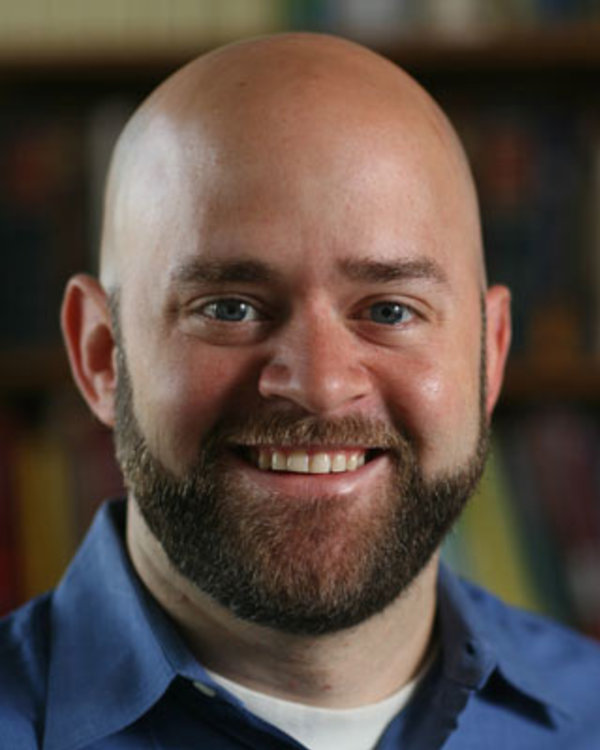 Director of the de Nicola Center for Ethics and Culture

Professor Carter Snead is one of the world's leading experts on public bioethics – the governance of science, medicine, and biotechnology in the name of ethical goods. His research explores issues relating to neuroethics, enhancement, stem cell research, abortion, and end-of-life decision-making. He has authored more than 40 journal articles, book chapters, and essays. His scholarly works appear in such publications as the New York University Law Review, the Harvard Law Review Forum, the Vanderbilt Law Review, Constitutional Commentary, Quaderni Costituzionali (Italy’s premier journal of constitutional law), the Yale Journal of Health Policy, Law and Ethics, the Journal of Medicine and Philosophy, and Political Science Quarterly. He is also the editor of two book series for the University of Notre Dame Press – "Catholic Ideas for a Secular World," and "Notre Dame Studies in Medical Ethics." Snead teaches Law & Bioethics, Health Law, Torts, and Constitutional Criminal Procedure.

In addition to his scholarship and teaching, Snead has provided advice on the legal and public policy dimensions of bioethical questions to officials in all three branches of the U.S. government, and in several intergovernmental fora. Prior to joining the law faculty at Notre Dame, Snead served as General Counsel to The President’s Council on Bioethics (Chaired by Dr. Leon R. Kass), where he was the primary drafter of the 2004 report, “Reproduction and Responsibility: The Regulation of New Biotechnologies.” He has testified in the U.S. House of Representatives on regulatory questions concerning RU-486 (the abortion pill). In 2013, he testified in the Texas state legislature on the constitutionality of a proposed fetal pain bill. Snead led the U.S. government delegation to UNESCO and served as its chief negotiator for the Universal Declaration on Bioethics and Human Rights, adopted in October 2005. He served (with President’s Council on Bioethics Chairman, Dr. Edmund Pellegrino) as the U.S. government’s Permanent Observer to the Council of Europe’s Steering Committee on Bioethics, where he assisted in its efforts to elaborate international instruments and standards for the ethical governance of science and medicine. In conjunction with the American Association for the Advancement of Science, he regularly lectures to state and federal judges on the uses of neuroimaging in the courtroom. He regularly serves as an expert witness on bioethical matters before federal courts. In 2008, he was appointed by the director-general of UNESCO to a four-year term on the International Bioethics Committee, a 36-member body of independent experts that advises member states on bioethics, law, and public policy. The IBC is the only bioethics commission in the world with a global mandate. In 2016, he was appointed to the Pontifical Academy for Life, the principal bioethics advisory body to Pope Francis. He is also an elected fellow of The Hastings Center, the oldest independent bioethics research institute in the world.