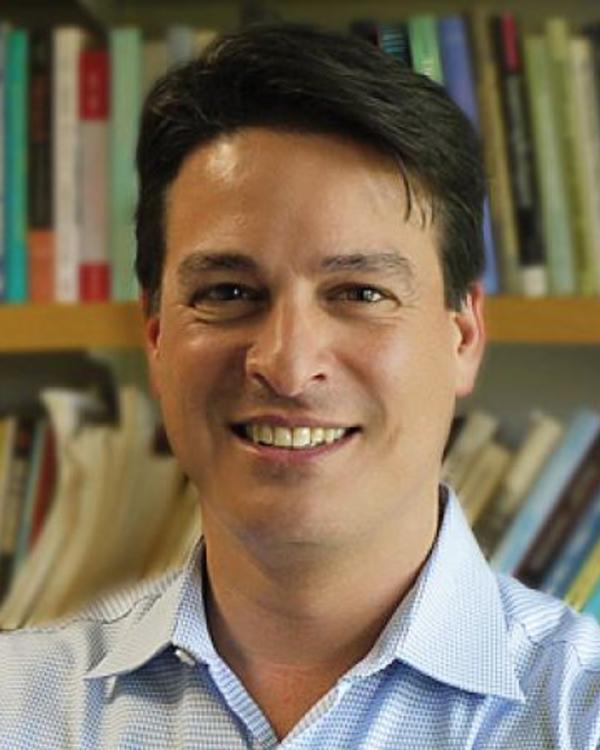 From 2006 to 2010 Carozza was a member of the Inter-American Commission on Human Rights (the principal international body responsible for the promotion and protection of human rights in the Western Hemisphere), and served as its President in 2008-09. In 2009 he received the Order of Merit of Bernardo O’Higgins, the Republic of Chile’s highest state honor awarded to foreign citizens, in recognition of his service to the Inter-American human rights system. Carozza has served the Holy See in various capacities and was appointed by Pope Francis in 2016 to be a member of the Pontifical Academy of Social Sciences. He has been a visiting professor at various universities in the United States, Europe, and Latin America, including as the John Harvey Gregory Lecturer on World Organization at Harvard Law School. He holds an honorary doctorate from the Pázmány Péter Catholic University in Hungary.

Carozza holds an AB from Harvard University and a JD from Harvard Law School, and was a postdoctoral Ford Foundation Fellow in Public International Law at Harvard Law School. After law school, he served as a judicial clerk for the Supreme Court of the Federated States of Micronesia and worked as an associate at the Washington, D.C., law firm of Arnold & Porter.