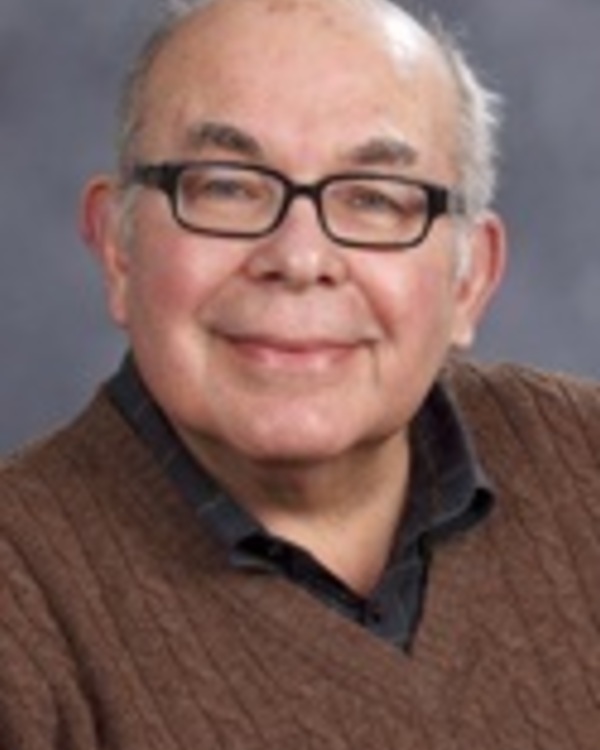 Arnold is the author of MAKING THE MANAGERIAL PRESIDENT, which won the 1987 Brownlow Book Award of the National Academy of Public Administration, and REMAKING THE PRESIDENCY: ROOSEVELT, TAFT and WILSON, chosen as "an outstanding academic title" for 2010 by CHOICE MAGAZINE. Arnold is also author of a number of articles and book chapters. His research has been supported by the Ford Foundation and the American Council of Learned Societies. He is a fellow of the National Academy of Public Administration.  Arnold's current research focuses on ethnic communities and political leadership in the consolidation of Chicago's Democratic machine.