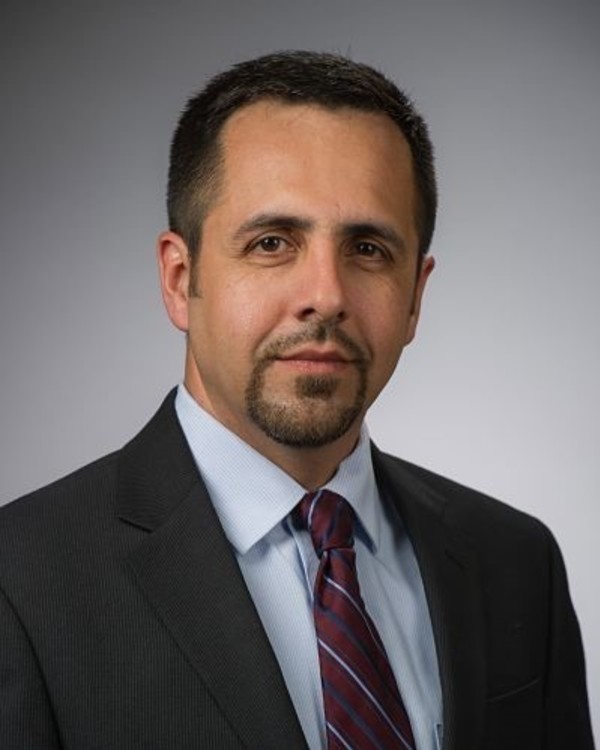 Ricardo Ramírez is Associate Professor of Political Science at the University of Notre Dame.

His broad research interests include political behavior, state and local politics, and the politics of race and ethnicity. His research is geared to understanding the transformation of civic and political participation in American democracy by focusing on the effects of political context on participation, the political mobilization of and outreach to Latino immigrants and other minority groups, and the causes and consequences of increasing diversity among elected officials.

He is Principal Investigator of a longitudinal study of gendered career paths among Latina/o elected officials since 1990 and coeditor of Transforming Politics, Transforming America: The Political and Civic Incorporation of Immigrants in the United States.

His most recent writings include:  “Mobilization en Español: Spanish-language Radio and the Activation of Political Identities," "Transnational Stakeholders: Latin American Migrant Transnationalism and Civic Engagement in the United States," "Why California Matters: How California Latinos Influence the Presidential Election," "Political Protest, Ethnic Media and Latino Naturalization," and  "Latinos during the 2006 Immigration Protest Rallies."