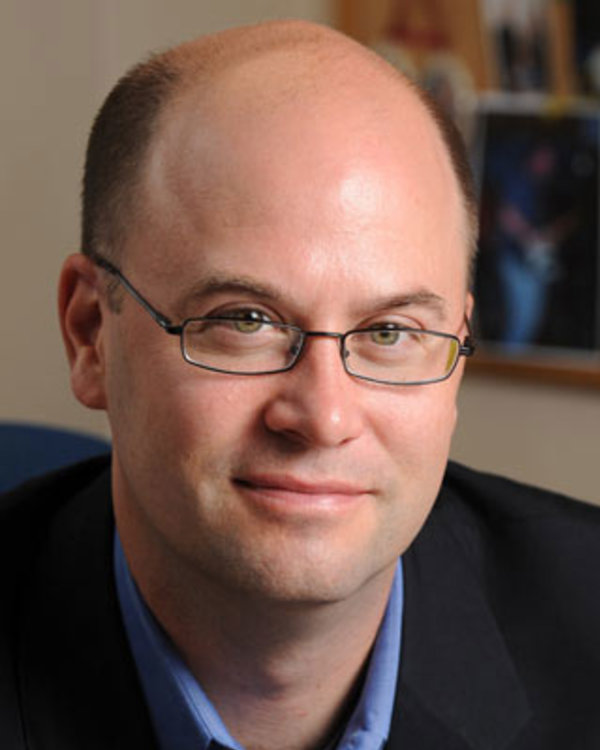 Professor Richard W. Garnett teaches and writes about the freedoms of speech, association, and religion and also about constitutional law more generally. He is a leading authority on questions and debates regarding the role of religious believers and beliefs in politics and society. He has published widely on these matters and is the author of dozens of law-review articles and book chapters. His current research project, Two There Are: Understanding the Separation of Church and State, will be published by Cambridge University Press. Professor Garnett is regularly invited to share analysis and commentary in national print and broadcast media, and he contributes to several law-related blogs, including Mirror of Justice and PrawfsBlawg. He is the founding director of Notre Dame Law School’s Program on Church, State, and Society, an interdisciplinary project that focuses on the role of religious institutions, communities, and authorities in the social order.

Professor Garnett is closely involved with a number of efforts to improve and strengthen Catholic schools and to reform education policy more generally. He served on the Notre Dame Task Force on Catholic Education, is a Fellow of the University’s Institute for Educational Initiatives, is a founding Associate of the American Center for School Choice, and consults regularly with the Alliance for Catholic Education. He also served on the school board of St. Joseph Grade School in South Bend, Indiana.