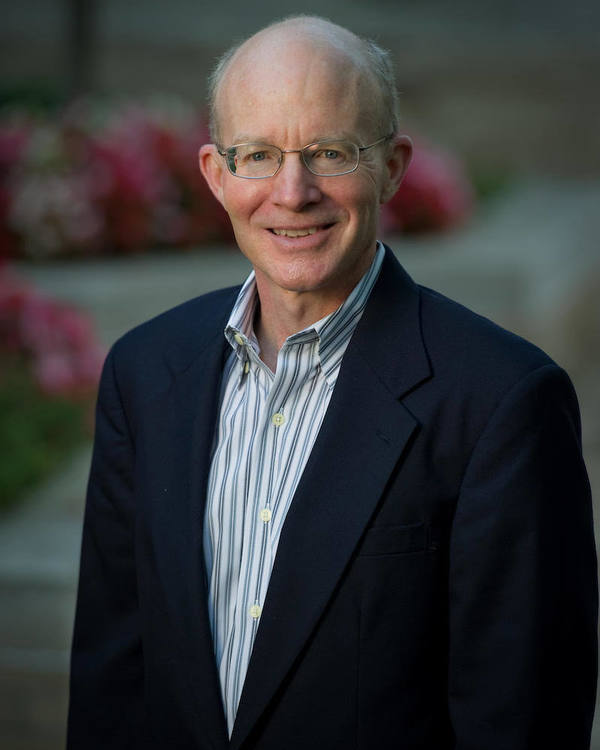 Scott Mainwaring is the Eugene and Helen Conley Professor of Political Science. His research and teaching focus on democratization, political parties and party systems, and Latin American politics. His book with Aníbal Pérez-Liñán, Democracies and Dictatorships in Latin America: Emergence, Survival, and Fall (Cambridge University Press, 2013) won the Best Book Prizes of the Democracy and Autocracy section of the American Political Science Association and the Political Institutions section of the Latin American Studies Association. Mainwaring was elected to the American Academy of Arts and Sciences in 2010. In April 2019, PS: Political Science and Politics listed him as one of the 50 most cited political scientists in the world. He served as the Jorge Paulo Lemann Professor for Brazil Studies and as faculty co-chair of the Brazil Studies program at Harvard University from 2016 to 2019. His most recent book is Democracy in Hard Places (coedited with Tarek Masoud, Oxford University Press, 2022).

*Please sign up at least 30 minutes before my office hours begin.