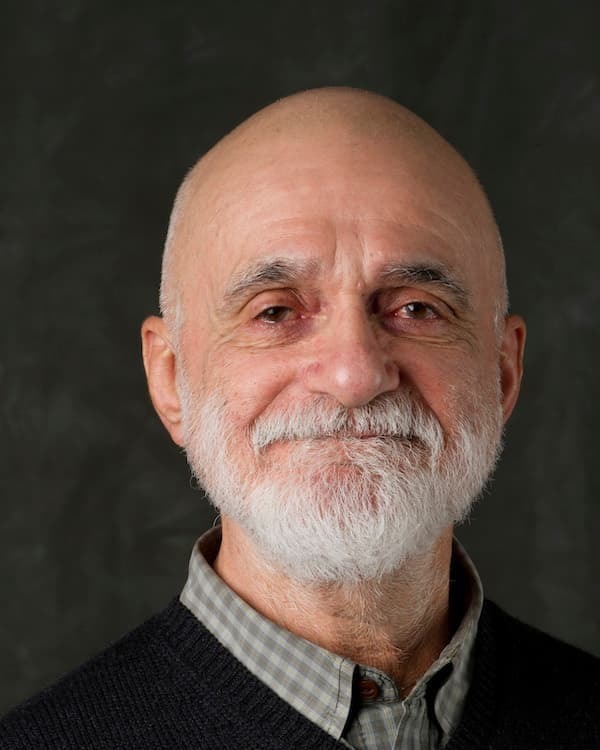 Barber is the author of: Constitutional Failure (University Press of Kansas, 2014); Fallacies of States' Rights (Harvard, 2013); Constitutional Interpretation: The Basic Questions (with James Fleming: Oxford, 2007); Welfare and the Constitution (Princeton, 2003); The Constitution of Judicial Power (Johns Hopkins,1993); On What the Constitution Means (Johns Hopkins, 1984); and The Constitution and the Delegation of Congressional Power (Chicago, 1975). With Robert George, he is the co-editor of Constitutional Politics: Essays in Constitution Making, Maintenance, and Change (Princeton, 2002). With James Fleming, Stephen Macedo, and Linda McClain, he is co-author/editor of Gay Rights and the Constitution (Foundation Press, 2016). With Walter Murphy, James Fleming, and Stephen Macedo, he is co-author/editor of American Constitutional Interpretation (Foundation Press; 6th edition, 2019). He has also published numerous articles on constitutional theory in law and political science journals. He has held fellowships from the National Endowment for the Humanities and the American Council of Learned Societies. He has taught at the University of South Florida and held visiting professorships at Princeton University and the University of Michigan. His present project is a book on the political philosophy of Homer’s Iliad.