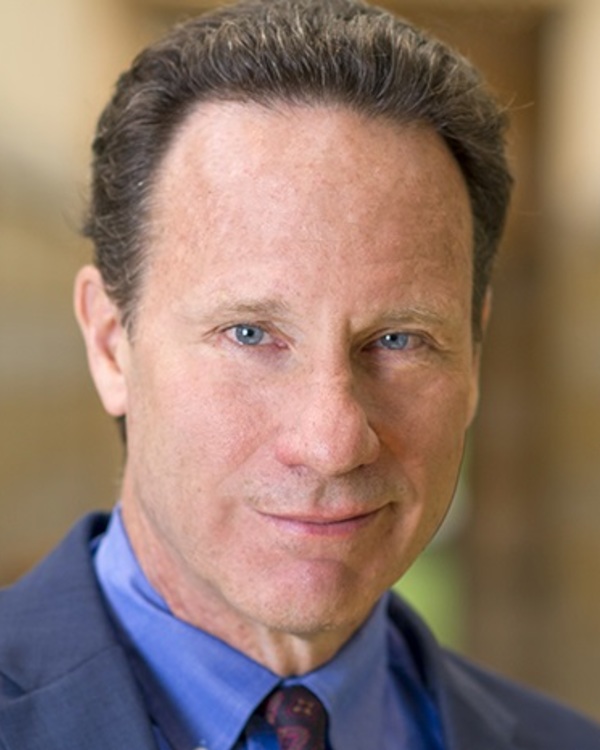 Associate Professor of the Practice of International Development

Steve Reifenberg is associate professor of the practice of international development and co-director of the Integration Lab (i-Lab). He also is senior strategic advisor and faculty fellow of the Kellogg Institute for International Studies.

Before coming to Notre Dame in February 2010, Reifenberg worked for nearly two decades on international education, negotiation and development issues at Harvard University.

From 1996 to 2002, Reifenberg served as the Executive Director of Harvard’s David Rockefeller Center for Latin American Studies. In 2002, he established Harvard’s first-ever university-wide office overseas in Santiago, Chile, an office that he directed for seven years.

Reifenberg is the former Program Director for Latin America of the Conflict Management Group and served as the Director of the Edward S. Mason Program in Public Policy and Management, jointly administered by the Kennedy School of Government and the Harvard Institute for International Development.

In the early 1980s, Reifenberg lived and worked for two years at a small orphanage, Domingo Savio, in Santiago, Chile. He has written about his experiences in Santiago’s Children: What I Learned About Life Working at an Orphanage in Chile (University of Texas Press). He continues to be actively involved in Domingo Savio, and serves on numerous nonprofit organization boards in Chile and the United States that focus on innovation, education, conservation, and expanding opportunities for children.