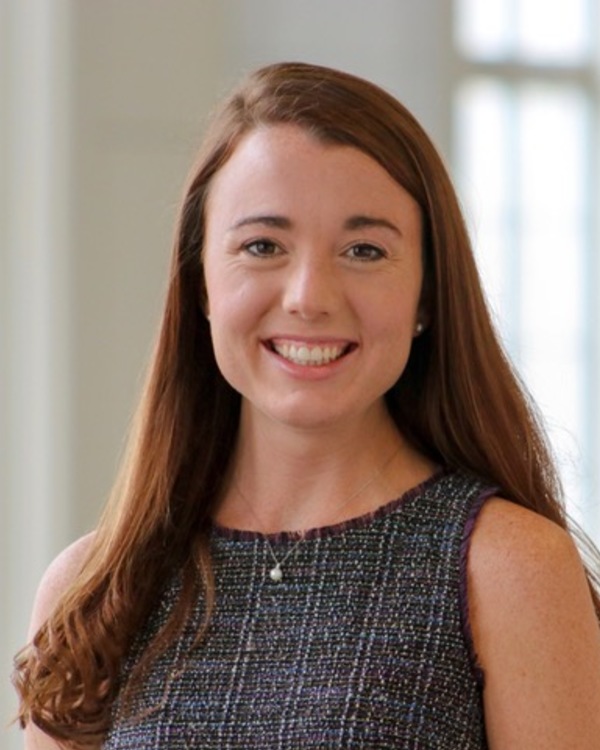 Abby specializes in Ancient Political Philosophy and works on the political treatises of Aristotle in particular. Her research and teaching interests derive from a continuous study of the great minds, ancient and modern, whose relevance persist and from whom we can learn about the world.

Before coming to Notre Dame, Abby worked as a research assistant for political and academic organizations in Washington DC. She is fluent in Japanese, proficient in Ancient Greek, and educated in Arabic and Latin.