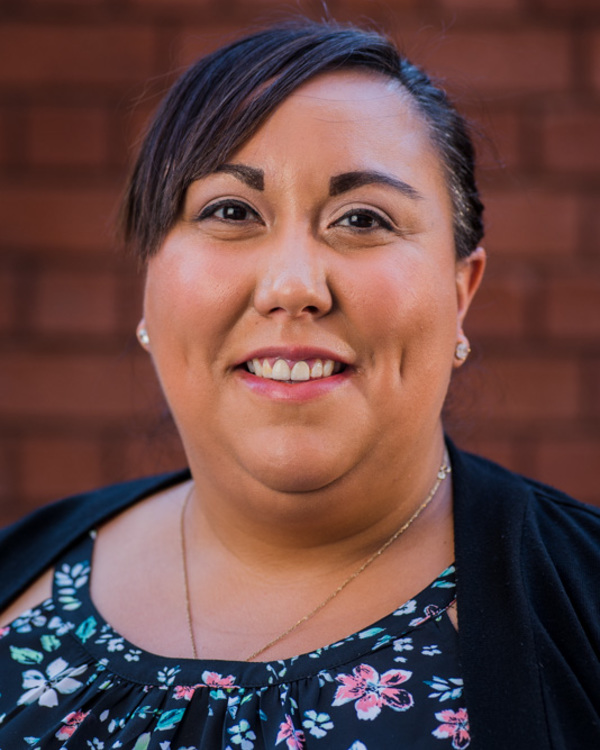 Jessala received her B.A. in Government and Public Policy from the University of Arizona in 2017. Her major field of study is American Politics. Her primary research interests are intergroup attitudes with an emphasis on race and ethnicity, political trust, and immigration. Her second field of study is Comparative Politics where she studies the impact of state repression on criminal war and the political consequences of organized crime in Latin America. In her research, she applies the tools of multidimensional analysis, regression analysis, and process-tracing of causal methods in qualitative mixed-methods. Jessala is affiliated with the Institute for Latino Studies, the Rooney Center for the Study of American Democracy, the Center for the Study of Social Movements, and the Kellogg Institute for International Studies.

In terms of community engagement, Jessala has served internships with the Mayor of Tucson Jonathan Rothschild, United States Congressman Raúl Grijalva (of no relation), and has served a term in AmeriCorps where she worked closely with the Community Foodbank, United Way, the IRS sponsored Volunteer Income Tax Assistant (VITA) program, and other local non-profits. At the University of Arizona, Jessala was awarded the Robie Gold Medal award for her service to the community and university, for her participation in student affairs, and for academic achievement.