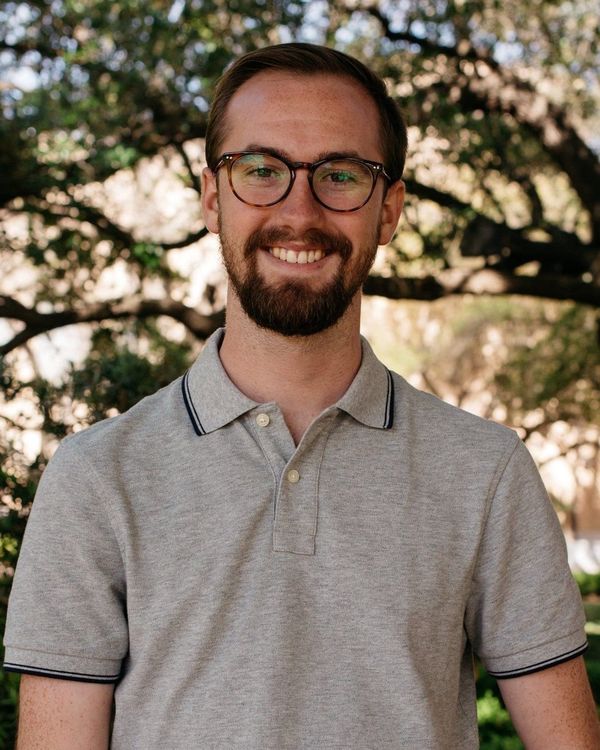 Joseph Clarkson is a fourth year Ph.D. student in Political Science specializing in Political Theory and International Relations. For his dissertation, Joseph is writing on the sources of political unity in the state theories of Carl Schmitt and Hermann Heller, two important theorists of the Weimar Republic. Joseph’s previous projects focused on the intersection of international relations and the history of political thought, including papers on Hegel’s account of war and Rousseau’s role in the formation of structural realism. Before coming to the University of Notre Dame, Joseph studied Philosophy, Classics, and German through the University Scholars Program at Baylor University, where he received his B.A. in 2019. Joseph is originally from Burnet, Texas.