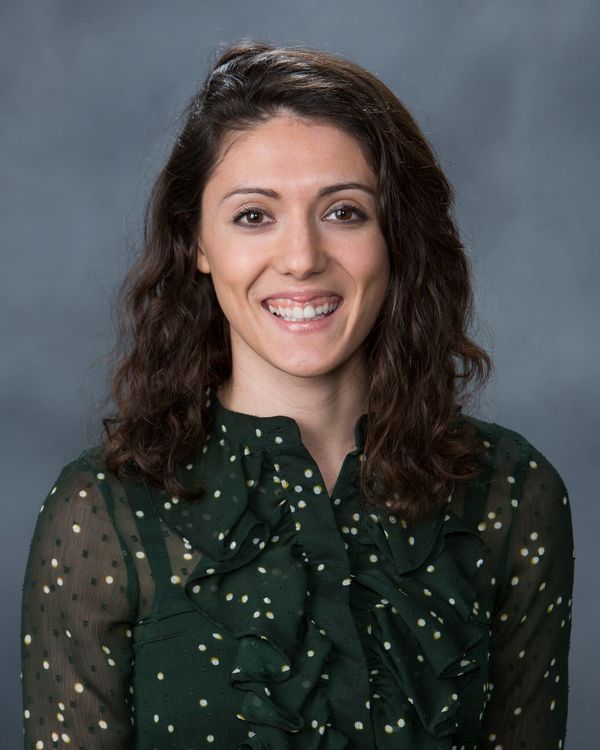 Mary A. Shiraef is a graduate student in comparative politics and political theory. Her work examines processes of migrant integration and identity politicization, with a focus on how collective memory takes shape in authoritarian regimes. She is completing ongoing fieldwork with migrants from Southeastern Europe and their corresponding diasporas in Chicago.

Mary has studied Ancient Greek, and she can converse in Modern Greek, as well as read the katherevousa form of Modern Greek and communicate in Thai. She has published several articles of academic interest, including one explaining the recent rise of the neo-fascist political party in Greece called Golden Dawn (2013).

Most recently, she founded a collective called the COVID Border Accountability Project (COBAP) to document new international borders constructed in response to the COVID-19 pandemic.