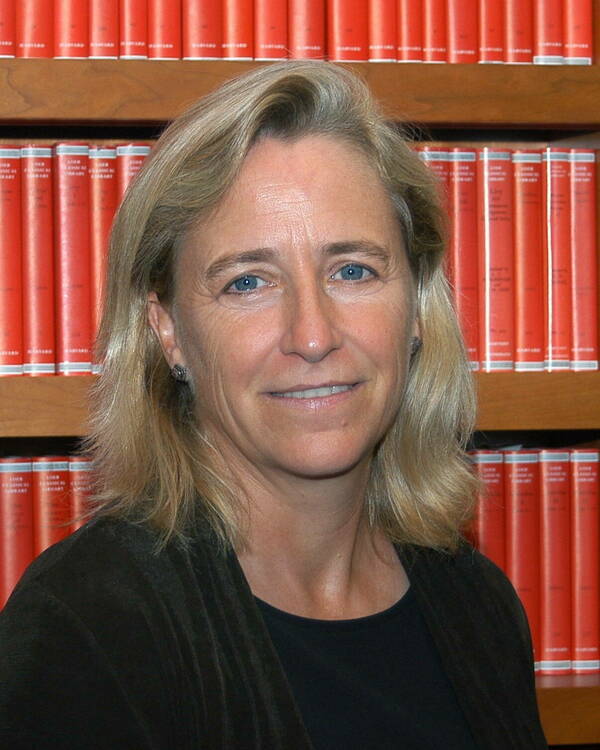 Susan Collins is Associate Professor of Political Science, specializing in Ancient Political Philosophy, and book review editor of the Review of Politics. Her teaching and research range the history of political thought.  Her most recent book is a translation of Aristotle’s Nicomachean Ethics, with Robert Bartlett (University of Chicago, 2011), including notes, glossary, and interpretive essay. She is also the author of Aristotle and the Rediscovery of Citizenship (Cambridge 2006), co-author and translator of Empire and the Ends of Politics: Plato’s “Menexenus” and Pericles’ Funeral Oration (Focus 1999), and co-editor of Action and Contemplation: Studies in the Moral and Political Thought of Aristotle (SUNY 1999). Her other publications include peer-reviewed articles, book chapters, and review essays. She is currently working on a book-length study of the Spartan regime in classical political philosophy, a project that was awarded a 2018 fellowship by the National Endowment for the Humanities.

Before joining Notre Dame in fall 2013, Collins held a joint appointment in Political Science and the Honors College at the University of Houston.  She was a recipient of the Provost Excellence in Teaching in the Core Curriculum and, in 2012, was awarded the Ross M. Lence Distinguished Teaching Chair. In the Honors College, she was the founding director of the interdisciplinary undergraduate program, Phronesis: A Program in Politics and Ethics.