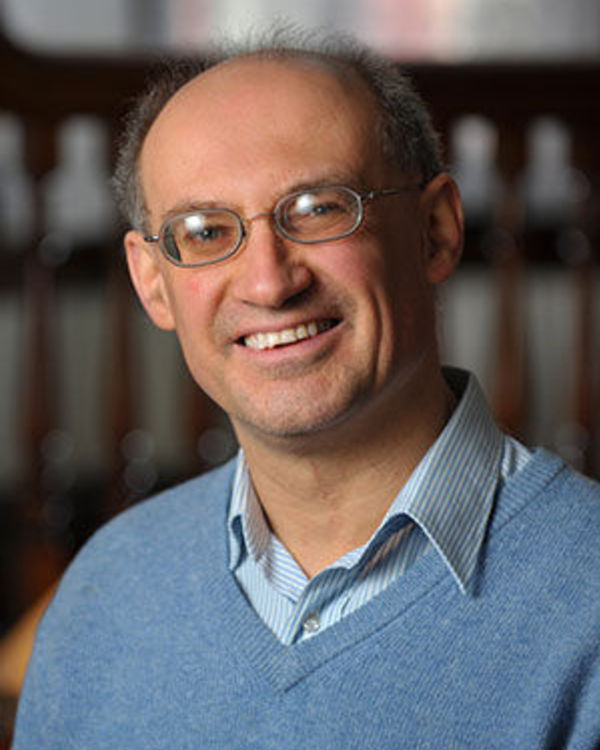 Vittorio G. Hösle is the Paul Kimball Professor of Arts and Letters, Department of German and Russian Languages and Literatures, Concurrent Professor of Philosophy and of Political Science.  His scholarly interests are in the areas of systematic philosophy (metaphysics, ethics, esthetics, political theory) and history of philosophy (mainly ancient and modern).  His last book is The Philosophical Dialogue.  He has written or edited 34 books and published around 135 articles.  His books have appeared in 20 languages.  Among his other prizes and awards, he received the Fritz-Winter Prize of the Bavarian Academy of Sciences and has had visiting professorships in many countries and fellowships at various institution, such as the Institute for Advanced Study in Princeton.