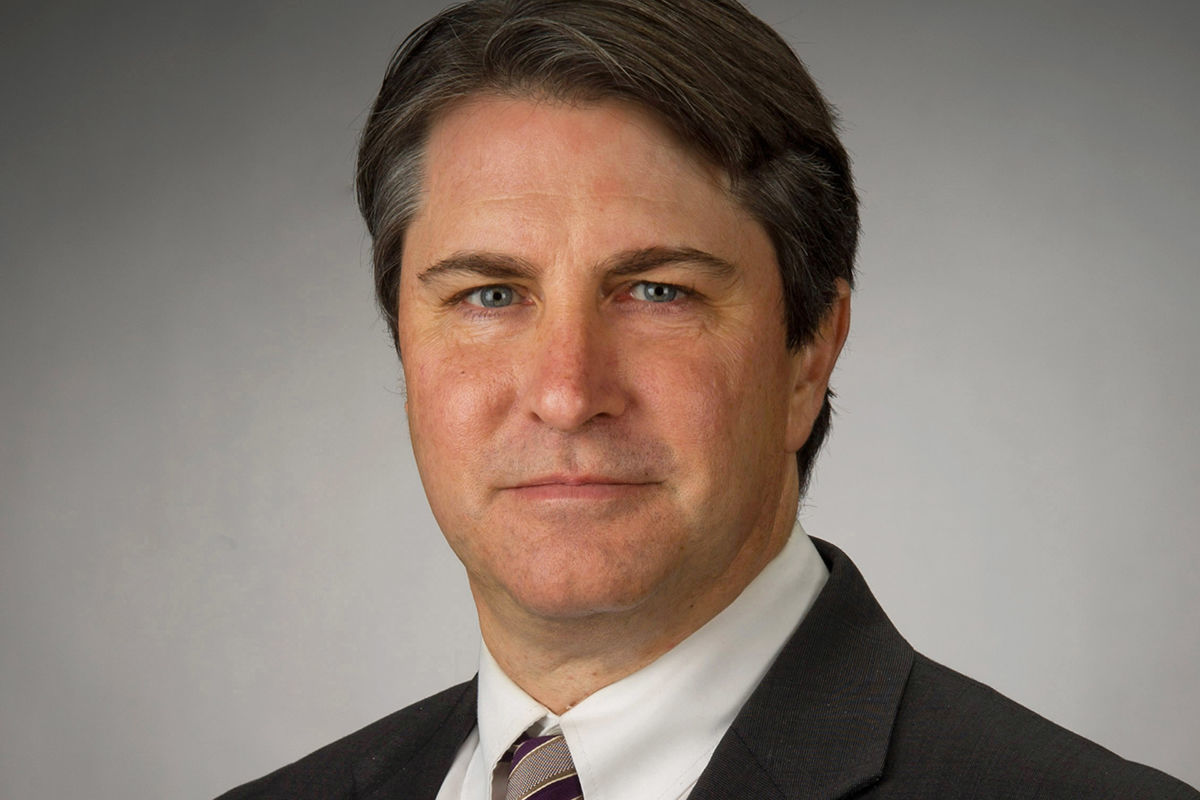 A new book by a Notre Dame political science professor has sparked a fire in the public sphere, garnering significant discussion in major media outlets over his arguments about liberalism and modern society.

In Why Liberalism Failed (Yale University Press, 2018), Patrick Deneen — the David A. Potenziani Memorial Associate Professor of Constitutional Studies — argues that liberalism is built on a foundation of contradictions. While it champions equal rights and individual autonomy, he contends, it has led to significant economic inequality and widespread government control.

Deneen, who joined the Notre Dame faculty in 2012, makes the case that liberalism is not the end-state of human political evolution, and that its inherent flaws are leading to success that is in turn generating its own failure.

Deneen’s book was the subject of columns in The New York Times by David Brooks, Ross Douthat, and Scott Reyburn. Former President Barack Obama read it and ranked it among the most thought-provoking books he read in 2018. It was reviewed in the Economist and the Wall Street Journal, where it was named a best political book of 2018. Interviews with Deneen were featured on Economist Radio, the Ezra Klein Show on Vox, Crux, the Bookmonger podcast, and the Yale University Press podcast.

The book sold out its initial hardcover printing in just a week; more were soon ordered. It was released in paperback on Feb. 12, 2019. Foreign language translation rights have been sold in 14 languages.

"An author hopes for, but rarely receives, the kind of attention that my book has been garnering,” Deneen said. “Whatever the virtues of the book, this attention reflects as well the widespread anxiety about our political system and a longing among citizens for an explanation of the deepest sources of our crisis.

“A blessing of being at Notre Dame is the gift of colleagues and students and the profundity of the Catholic intellectual tradition that help make such deeper reflection possible."

By the end of the spring 2019 semester, Deneen will have spoken about the book at 40 different universities and institutions across the U.S., and he has been invited to lecture in England, Germany, Italy, Chile, France, and Poland.

Deneen is the author or editor of six other books, including Conserving America? Thoughts on Present Discontents (St. Augustine Press, 2016), Democratic Faith (Princeton University Press, 2005), and The Odyssey of Political Theory (Rowman and Littlefield, 2000).