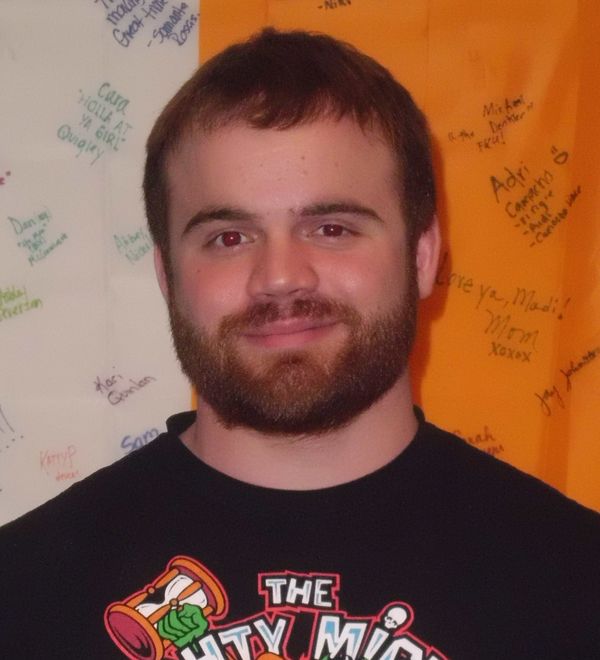 2. What do you enjoy about studying Political Science?
-"The most enjoyable aspect for me is that there is seldom a concrete, definitive answer. You often operate in a murky and complex grey area. Frequently, especially in dealing with foreign policy issues, there is no good policy option, only the least bad one."

3. What Political Science classes have you taken that have been of particular interest to you?
-"I have been particularly interested in Professor Singh’s Modern African Politics course and Professor Bleck’s and Professor Michelitch’s Research Methodology for Fieldwork in the Developing World course."

4. Which classes do you hope to take in the future? And Why?
-"I hope to take more courses regarding state-building, counterinsurgency and counterterrorism, and African politics and history. My interest in courses like these stems from ongoing research on fragile and failed states."

5. Where do you hope to go with this major? Career path?
-"I am aiming for a career focused on the interplay between international development and international security. Into what sector that takes me, who knows? I’m hoping to get my Masters several years after graduation and possibly go for my PhD much later, though that’s a ways off."

A few more interesting points about Chris...
-"I have been a research assistant for Professor Coppedge and Professor Maass this year. Last summer I worked a bit with Professor Lopez on an independent paper that I then presented at the Notre Dame Human Development Conference. I was also on the organizing committee of that conference. In addition to the Human Development Conference, I also had the privilege recently to attend “The Ethical, Strategic and Legal Implications of Drone Warfare” conference put on by the Kroc Institute in Chicago. Later this semester I will be assisting in the presentation of Professor Maass’ paper at the Midwest Political Science Association conference in Chicago. I am also an officer in the recently established University of Notre Dame Chapter."