We are finishing up this year's Undergraduate Student Spotlights with Daniel Woods, who spent last semester studying in DC and interned at the Pentagon in the Office of the Secretary Defense for Legislative Affairs. 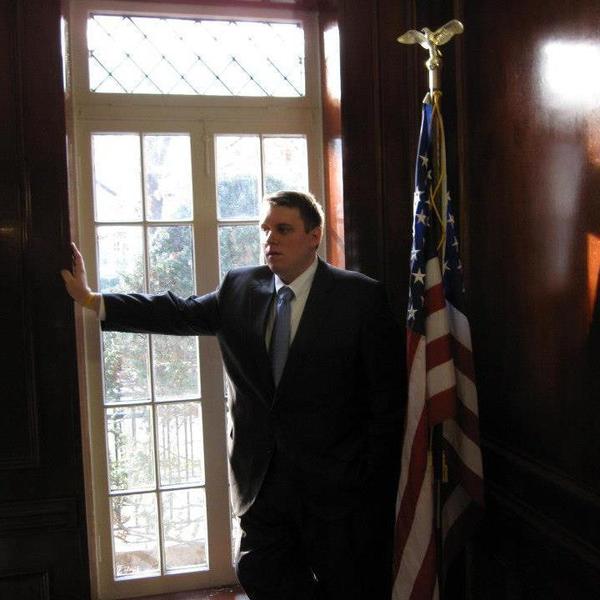 1. What initially attracted you to declare a Political Science major?

-"Having always been fascinated by all things politics, the prospect of being able to study it in a classroom setting was too enticing to pass up. After taking a class on American Politics with Professor David Campbell, I knew that this major offered a tremendous opportunity to learn more about the field of politics, specifically in the United States."

2. What do you enjoy about studying Political Science?
-"One of the greatest parts of the major is being exposed to different professors who have a wide variety of opinions and life experiences—many having worked on campaigns or studied the trends of the American electorate. They can offer in two classes what it took them years to compile. Having the opportunity to ask questions of such great political academics is something that I have tried not to take for granted."

4. Which do you hope to take in the future? And Why?
-"Southern Politics with Professor Kaplan is a class I would like to take before I graduate. To be able to analyze the effect of the South on National Politics, both past and present, is a skill that could prove useful in a future career in politics."

5. Where do you hope to go with this major? Career path?
-"After graduation, I plan on working on an Illinois Gubernatorial Campaign. Once that runs its course, I intend to pursue a Law Degree. This Political Science Major, will undoubtedly provide me with the tools needed to succeed in both of these arenas."