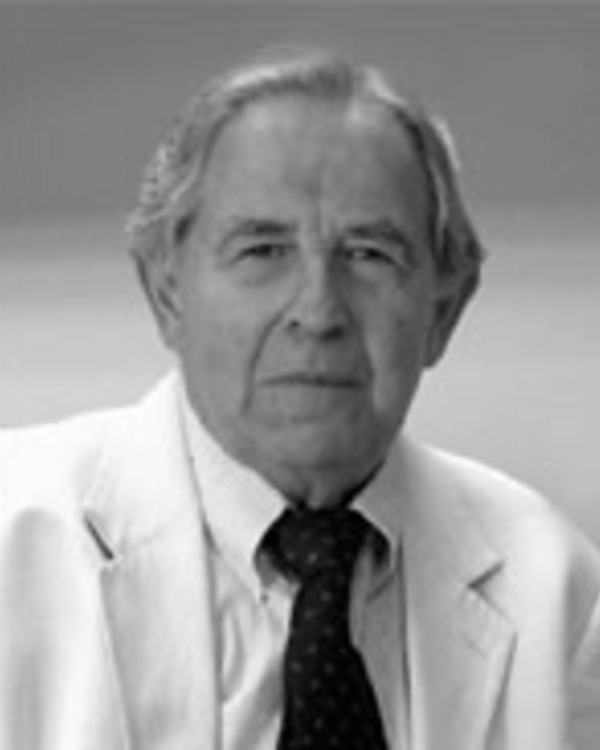 Fred Dallmayr is a political theorist specializing in modern and contemporary European thought with an additional interest in comparative or cross-cultural philosophy. He holds a joint appointment in the Department of Philosophy.  He has been a recipient of NEH and Fulbright fellowships, and has been a visiting professor at the New School in New York and at Hamburg University ( Germany ) and a Senior Fellow at Nuffield College in Oxford . Among his recent publications are: Between Freiburg And Frankfurt (1991); The Other Heidegger (1993); Beyond Orientalism: Essays On Cross-Cultural Encounter (1996; Japanese translation 2001); Alternative Visions: Paths In The Global Village (1998; Persian translation 2005); Achieving Our World: Toward a Global and Plural Democracy (2001); Dialogue Among Civilizations: Some Exemplary Voices (2002; Italian translation forthcoming); Hegel: Modernity And Politics (new ed. 2002); Peace Talks - Who Will Listen (2004); Small Wonder: Global Power and Its Discontents (2005) and In Search of the Good Life: A Pedagogy for Troubled Times (2007).