Read More about James Madison: The Founder of Modern Founding 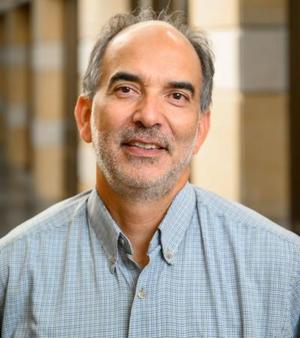 The existing literature on democratic emergence has focused on economic factors, ascribing it to rising development or the emergence of the working classes or the bourgeoisie. By contrast, Madrid’s paper advances a partisan explanation for the initial emergence of democracy in Latin America. It argues that the central actor in the democratization process were elite opposition parties. Democracy was most likely to emerge in Latin America where: 1) there were strong opposition parties; 2) where those opposition parties abandoned the armed struggle as a result of growing strength of the armed forces; and 3) where there was a split in the ruling party. Madrid explores these arguments using quantitative as well as qualitative methods and a combination of archival and secondary sources.…

Read More about Work-in-Progress: The Partisan Origins of Democracy in Latin America

Introduced by Nanovic Faculty Fellow Jim Collins, professor and department chair of film, television, and theatre, at the University of Notre Dame.…

Read More about Film: I Do Not Care if We Go Down in History as Barbarians (2018)

Read Ahead Material – To Be Provided

Ian Johnson is historian of war, diplomacy, and technology. He received his PhD from the Ohio State University in 2016, with a dissertation that explored secret military cooperation between the Soviet Union and Germany in the interwar period. During graduate school, he was the recipient of a Fulbright-Hays Fellowship, as well as the OSU Presidential Fellowship.… 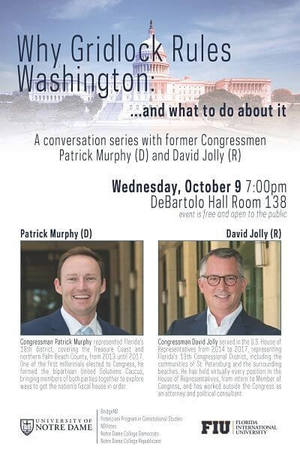 Event is free and open to the public.…

Read More about Why Gridlock Rules Washington...and what to do about it 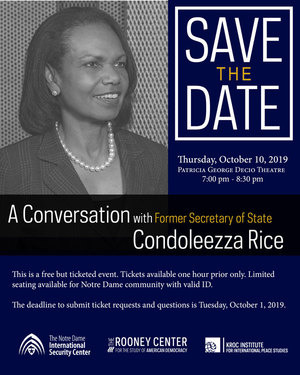 Please join us as we welcome Condoleezza Rice!

Friday, October 11 - "Things Worth Dying For: The Nature of a Life Worth Living"
Rev. Charles J. Chaput, Archbishop of Philadelphia
1:00 pm  | Jenkins and Nanovic Halls, Room 1030

Read More about "Things Worth Dying For: The Nature of a Life Worth Living"

At War (2019) Official Trailer from Cinema Libre Studio on Vimeo.

The lecture analyzes some metapoetical passages of the Metamorphoses. It clarifies how Ovid is speaking through the myths about art—art in general, his own and others’—and how he thus helps us to interpret his main work correctly.

Read More about Lecture: Metapoetical Passages in the Metamorphoses by Vittorio Hösle 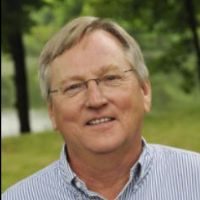 Alan Guebert is the nationally syndicated columnist of the Farm & Food File and author of “The Land of Milk and Uncle Honey: Memories from the Farm of My Youth”. He grew up on a Dairy Farm in Southeastern Illinois and has been writing his syndicated column, “The Farm and Food File” since 1993. He will be speaking at IUSB…

Read More about The Only Constant in U.S. Farming (And Your Food) is Change 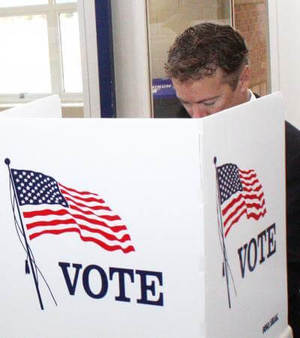 In this talk, Herbert Kitschelt will examine the micro-logic of long-term changes in US electoral alignments. He takes on two debates: First, has the “working class” defected from the Democrats because its members vote on non-economic issues? Second, is the “responsible partisan theory” a poor “folk theory,” because, among other reasons, voting patterns cannot be explained by citizen awareness of party positions and actions?…

Read More about Kellogg Lecture: Identity or Policy? Evidence from Vote Switching in the United States

When Sunday Comes: Gospel Music and the Politics of Freedom in the post-Civil Rights Era.

“When Sunday Comes” examines the artistry, politics, and commercial triumphs of African American gospel music during the post-Civil Rights era.

It contextualizes gospel music’s creative shifts, sonic innovations, theological tensions, and political assertions within the larger framework of the socioeconomic and cultural transformations taking place in black America. This talk will engage four principal questions: What were the major sonic transformations in gospel music between 1968 and 1994, and to what extent were those transformations reflective of creative shifts within other forms of black popular music, particularly R&B, funk, hip-hop, and jazz? In what ways were gospel artists shaped by larger political developments in the United States, i.e., the rise and fall of the Black Power Movement as well as the emergence and growing power of the Christian Right/Moral Majority? How and to what degree were the soundscapes of African American gospel music reflective of regional dynamics? And lastly, did the end of legal segregation alter the relationship between African American gospel artists and the predominantly white Contemporary Christian Music (CCM…

Read More about Lecture: "When Sunday Comes: Gospel Music and the Politics of Freedom in the Post-Civil Rights Era." Claudrena Harold, University of Virgina